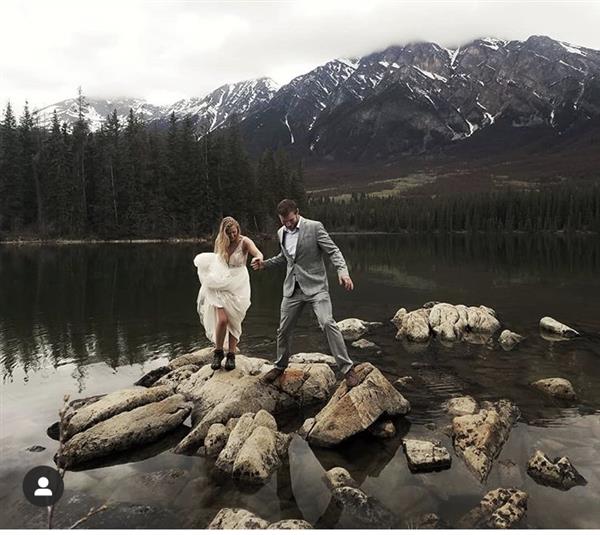 Isaac Deaton is a lifelong Alaskan and resident of Valdez. Growing up in Valdez, he spent most of his time outdoors or as a student athlete pursuing the sport of wrestling. While at Valdez High School (VHS) Isaac was a multi-sport athlete and member of the GLOBE Expedition where he climbed Mount Kilimanjaro with science teacher Jenny Heckathorn. In 2014 Isaac graduated from VHS with honors, completing his high school wrestling career as a three time state champion and High School All-American. Following graduation, Isaac attended the University of Nebraska at Kearney (UNK) on a wrestling scholarship where he was a four time Academic All-American and a three year starter for the Lopers.

While in Nebraska, Isaac interned for Hausmann Construction where he helped build new state of the art facilities on campus at UNK. During Isaac's time at UNK he met his wife Shelby and following his graduation in May of 2019 they made the move to his hometown here in Valdez. Isaac then went to work as a construction manager for Harris Sand & Gravel, completing a variety of civil construction projects.

Isaac is excited to make the move to the education field where he will be teaching Career and Technical Education classes including small engines, welding, and auto. His goal is to introduce students to the trades and create career opportunites for students after graduation. Isaac also plans to help coach wrestling at the High School and Middle School level.

You can add a copyright statement or legal disclaimer in this area if necessary
Copyright © 2002-2020 Blackboard, Inc. All rights reserved.