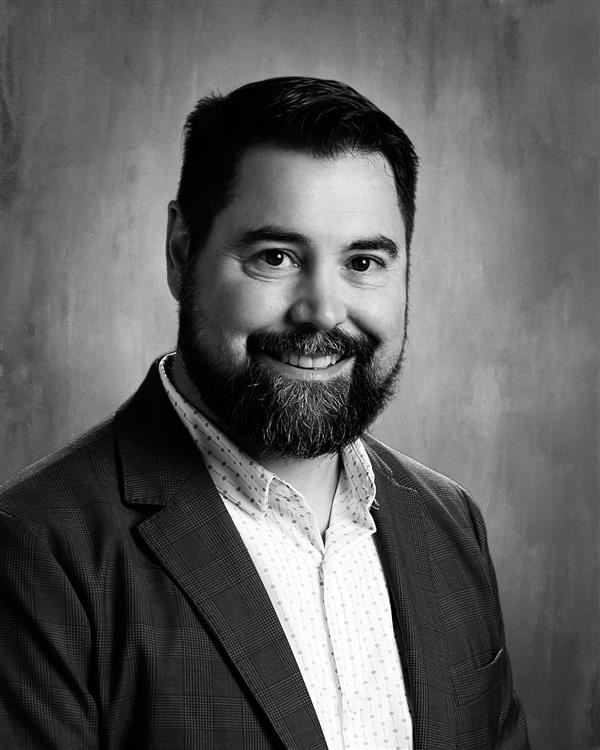 Mr. Arnold has spent his adult life in Alaska, first arriving for military service in 1994. After 10-years of active duty, he worked as a teacher in Yukon-Koyukuk School District and Matanuska-Susitna Borough School District before moving into administration. Mr. Arnold became superintendent of Nome Public Schools in 2014 and served for 4-years. Mr. Arnold retired from the United States Air Force Reserve after a stellar 23-year stretch of military service with both the Army and Air Force during which he specialized in contingency operations and capacities to counter terrorist situations.

Being engaged with the community is important to Mr. Arnold, and he serves on several local and state educational and civic boards to develop and grow community partnerships. In addition to serving as Presient of the Alaska Superintendents Association, he is part of the American Association of School Librarians School Leader Collaborative. He also serves on the board of SERRC, Alaska Council of School Administrators, SWAN, and Valdez Health Task Force. Mr. Arnold continues to collaborate with other government agencies, area businesses and nonprofit organizations to provide the highest quality of education and care for students.

You can add a copyright statement or legal disclaimer in this area if necessary
Copyright © 2002-2020 Blackboard, Inc. All rights reserved.